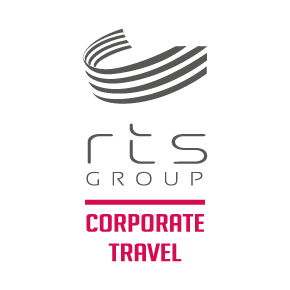 "RTS as a local Expert, they designed 2 combined tours in 1 and advice our best tips according the desire of our guests with a quickly reply." David Techner

"Thanks for everything ! I think you must be a specialist with accommodation. The Riad Aliya was really appreciated by the Guests. thanks again!" Maria Torelo

" would like to personally thank you for this new partnership. I hope you can help us execute all groups smoothly so we can promote Morocco more to our clients. This is a pretty new destination !! Thank you again and cheers to this partnership!" Peter Sanbad

There was a winning award given by L’Oreal Morocco to Moroccan doctors for attending the Worldwide Congress of dermatologists which consisted of 40 people and was held in Seoul. We as a team were able to manage the entire trip from beginning to end, including the following: Flight tickets, hotels, transportation, registration, a grand city tour including high-quality guided tours outside, and group dinners. As a part of their entire journey, we arranged that they stay in Dubai for two days, including accommodations and transportation, before arriving in Seoul.

You don't have permission to register